The history of the Devonport Community House. 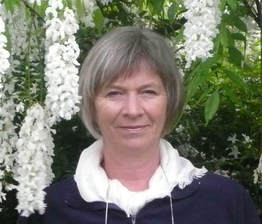 Wendy Bailey
A Community tree planting day at Shoal Bay Reserve in 1977 was the beginning of what is now the Devonport Community House and Creche.

A two-year gestation period included surveys, support from the old Devonport Borough Council, which included making a facility available, then occupied by the Highland Pipe Band, the Navy, Churches, Takapuna Grammar School, and a large portion of the Community. The doors to the Community House and Creche first opened in 1979 in a building, previously the headquarters of the 15th AA Regiment, on Mt Victoria.

A huge number of people have been involved over the years, participating in activities, house roster – the welcoming face of the House - serving on the committee, fundraising, staff, supporting the Claystore and generally making the Community House their own.  Special input was by Warwick Blackburn, the DBC Town Planner, Bruce McFarlane, the architect who drew up plans for the transition from army transit camp to Community House, Ian Redfern over saw Naval Cadets with building renovations and John Raeburn, who spearheaded the structure of the House.

Devonport Primary School children were tasked with naming the House, which they aptly named Wikitoria, Maori for Victoria.

The activities of the House and Creche outgrew Wikitoria and in 1995 they relocated down the hill to their current location, previously the old Council Works depot, here at 32 Clarence Street.  This was with help from the then North Shore City Council, Lotteries, ASB Community fund and the local community.

“I love the aliveness of the House. It was always planned that it would change and evolve as required and that’s what is so fantastic.  It is vibrant and meaningful.”
​ Devonport Community House Patron 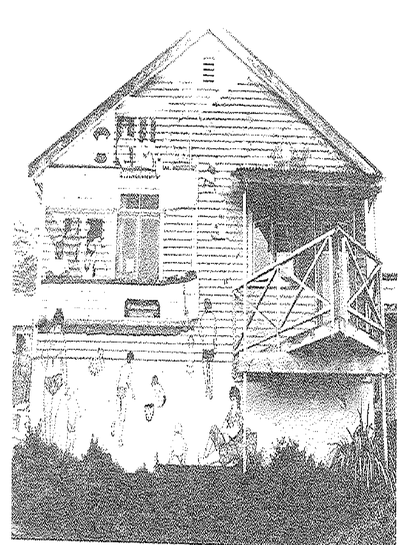